One of the recent projects we’ve created was in partnership with an amazing team of Nunu Spirits. What challenges we’ve faced during the work, what were the most important communication out-takes we made, and how guys have reacted to the war in Ukraine? Check all this in our new blog!

Working on the Nunu Spirits was always multifaceted and interesting. We always believe that a developer must be passionate about the life of the project, from the very beginning to the very end. This is not just about writing code or having excitement about the graphical component but also about interacting with each other.

This was our case with the Slovakian team on the Nunu Spirits project. We were lucky to work with them, as it was a constant pleasure, no matter all challenges we’ve faced. We have never met such enthusiastic, responsible, kind, and down-to-Earth people at the same time.

Before we go to our personal experience on the project, we’d love to describe it to you. With the help of Nunu, which is a whole fantasy world, you can plant trees by playing a game. Players collect and earn 3D NFTs called Nunus, where every Nunu has the chance to become a real tree, planted in the real world.

This is how the Nunu Spirits merges the joy of casual gaming and the earning capacity of blockchain and turns it into ecological action. This was a very exciting and innovative project to work on. Making a game with reforesting initiatives around the world was also something we felt is very important, especially from now on.

To start describing our connection with the team, it was based on the same values and very matching energy. Our calls would show this mutual understanding between the two companies at their best. All discussions of the project on average had been taken no more than half an hour a week! This shows how fast and easy our communication flow was.

In addition, what made us respect Nunu Spirits so much is their concern about the war in Ukraine. They sincerely asked each developer on our team about their personal situation, were willing to help anytime, and if some breaks in the Internet connection were seen they were patient like no one else.

Speaking about the technical tasks, our team was responsible for creating a prototype, which later grew into a full-fledged game. We were also writing a level Generator tool to fully create, edit and update the game world.

Another major things we’re proud to create for Nunu Spirits are animations. It was a great success because we had a complete understanding of what exactly the team wanted to get in the final looks of models in the game.

Thus, we put a huge part of our soul into the gameplay, from the basic things (like the form of character control) to the revitalization of the game world. This Nunu Universe will make people delighted for sure people. And at the same time, it makes us proud of the effort we’ve put into creating it and the result we’ve got.

“We were really glad to have the opportunity to cooperate with the whole Stan’s Assets team. Even in this difficult situation, they were always able to provide professional, high-quality services. Our cooperation was very fruitful, and we hope to have a chance to work together on more projects in the future”, says Marek Bartovic, Nunu Spirits Game Producer. 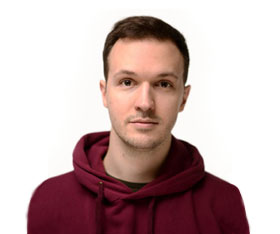 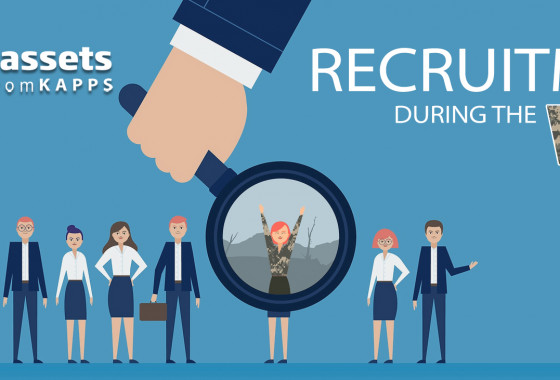 How to successfully recruit IT specialists during wartime: our experience Even in peacetime, IT recruiters had...
9 min read
794 views 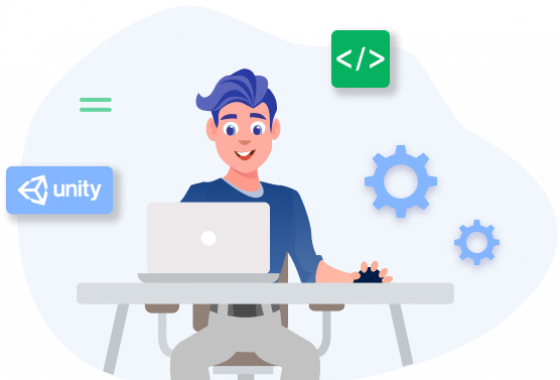 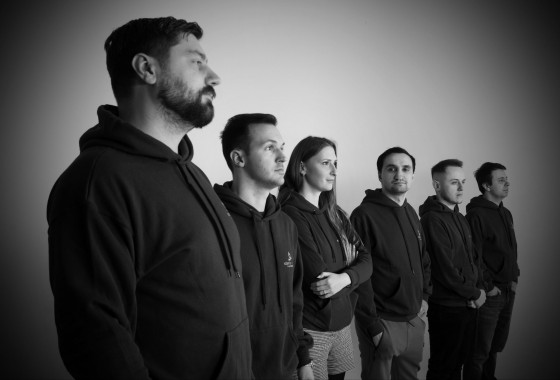 The war took us by surprise: someone heard the first explosions at home, and someone learned the terrible news...
3 min read
626 views 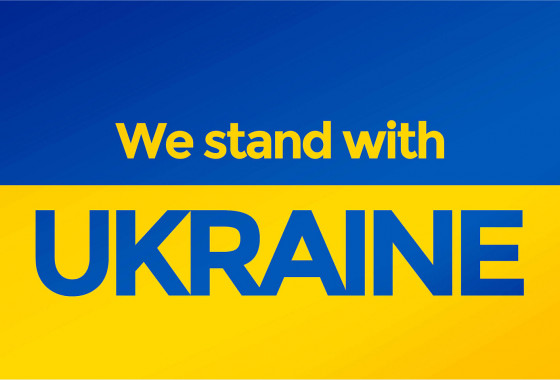 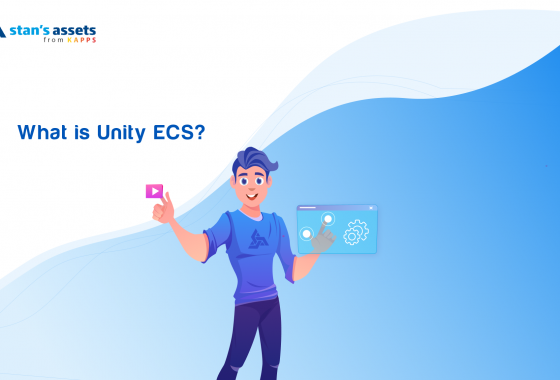 Today, there is plenty amount of information about how well Unity ECS performs compared to MonoBehaviour. But ...
22 min read
815 views 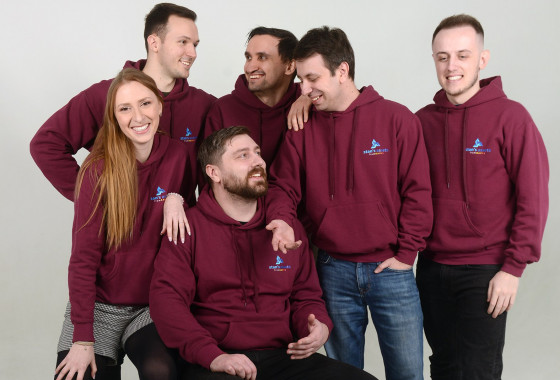