Unity games engine is more than just an engine. It is a complex and comprehensive environment for developing high-quality video games, which combines various software tools, like a text editor, compiler, debugger, and so on. At the same time, due to the ease of use, Unity makes the creation of Unity games 3d as simple and comfortable as possible, and the multiplatform engine allows gamers to cover almost all game platforms and operating systems.

Unity games engine provides high flexibility for anyone using it. The engine is also cross-platform, which means that Unity3d game developer can create the games for the leading OS. On top of that, the engine is friendly for artists and creators, and offers super fast prototyping that allows it to be one of the leading engines for ensuring game development services.

First of all, as we mentioned, the Unity games engine makes it possible to develop games of any complexity. It uses a component-oriented approach, in which the developer creates objects (for example, the main character) and adds various components to them (for example, the visual display of the character and how to manage it). Thanks to the convenient Drag & Drop interface and functional graphics editor, the engine allows you to draw maps and arrange objects in real time and test the result immediately.

One more paramount Unity advantage is its huge library of assets and plugins with which every Unity3d game developer can significantly speed up the game development process. You can import and export them, add the entire intermediates to the game — levels, enemies, AI behavior patterns, and so on. It means less fuss with programming. Many assets are available for free, others are offered for a small fee, and if you wish, you can create your own content, publish it in the Unity Asset Store and get profit from it.

Also, an important point is that the store is available directly from the Unity editor. That is, the addition of new assets is maximally simplified. You enter the store, click on the desired item, and it is immediately added to your current project. Fast and convenient. 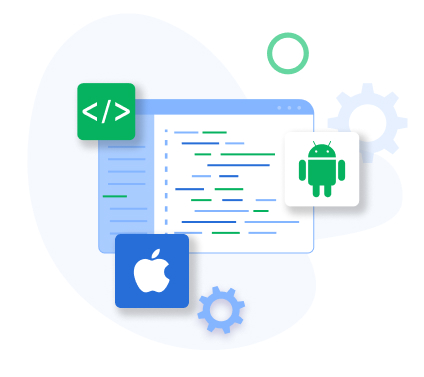 One of Unity’s trump cards is a list of supported platforms where the apps can run, technologies, and APIs. Unity works almost everywhere — on a PC (all operating systems), Android, iOS,  SmartTV, in a browser, on various exotic systems, for example, Tizen OS.

The games created with Unity can be easily ported between Windows, Linux, OS X, Android, iOS, on the consoles of PlayStation, Xbox, Nintendo families, on VR and AR devices. Unity supports DirectX and OpenGL and works with all modern rendering effects, including the latest real time ray tracing technology.

The physics of solids, ragdoll and fabrics, the Level of Detail system, collisions between objects, complex animations — all these can be fulfilled by the forces of the Unity games engine.

Stan’s Assets from KAPPS, being one of the top-tier game developer companies, is capable of creating all types of games the client can ask for. Unity is a good choice for creating variable projects for both PCs and mobile devices, so it doesn’t matter what request the client has, it will be fulfilled transparently and professionally.

The flexibility of Unity games engine allows solving the problems of any complexity, so even if the request is vague, Stan’s Assets’ unity developers for hire will clarify it and elaborate the developing strategy.

Large companies will also benefit from Unity. The potential of the Unity game engine environment allows creating large-scale projects or complex browser games. In any case, Unity3d provides a wide range of functionality for the development of high-quality products.

On the contrary, if you do a huge AAA-class project, Unity can not be a suitable environment. Hundreds of objects on the stage with complex components can kill performance. It is also difficult to predict all the risks and guarantee benefits in this type of games.

We can build literally any type of game. What will you get in the end, if you hire Unity programmers from Stan’s Assets:

Got some questions? We are here to clarify everything about your project development and provide professional consultation.
Let’s bring your brilliant ideas to reality off the ground. 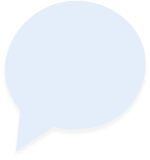